Collector Cars, Classics, Kit Cars, Customs, Antiques and even Modern day Collectibles all have one thing in common, intrinsic value, that is sometimes hard to quantify. That makes insuring these beloved vehicles sometimes a little tricky, the good news, it doesn’t have to be. Here are some cars that we have had our eye on, and popular opinion show that these are cars that have the goods to begin increasing in Value. Please note that these are based on our opinion only and of course does not guarantee any increase. 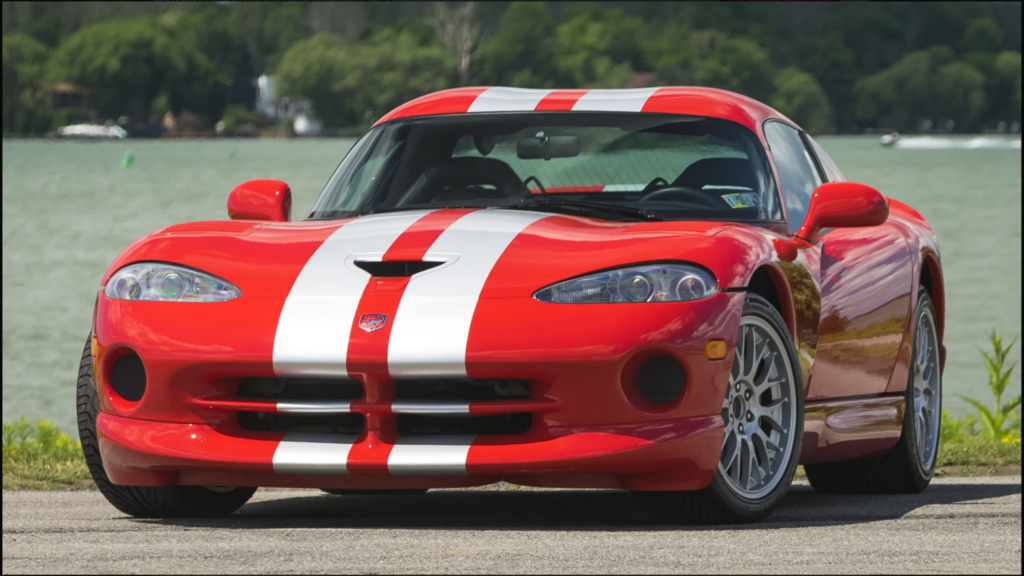 Vipers have a reputation for raw power and uncompromising performance. The outlandish design and attraction has worked in Vipers favor meaning there is not a lot of stock available making the early cars now desirable 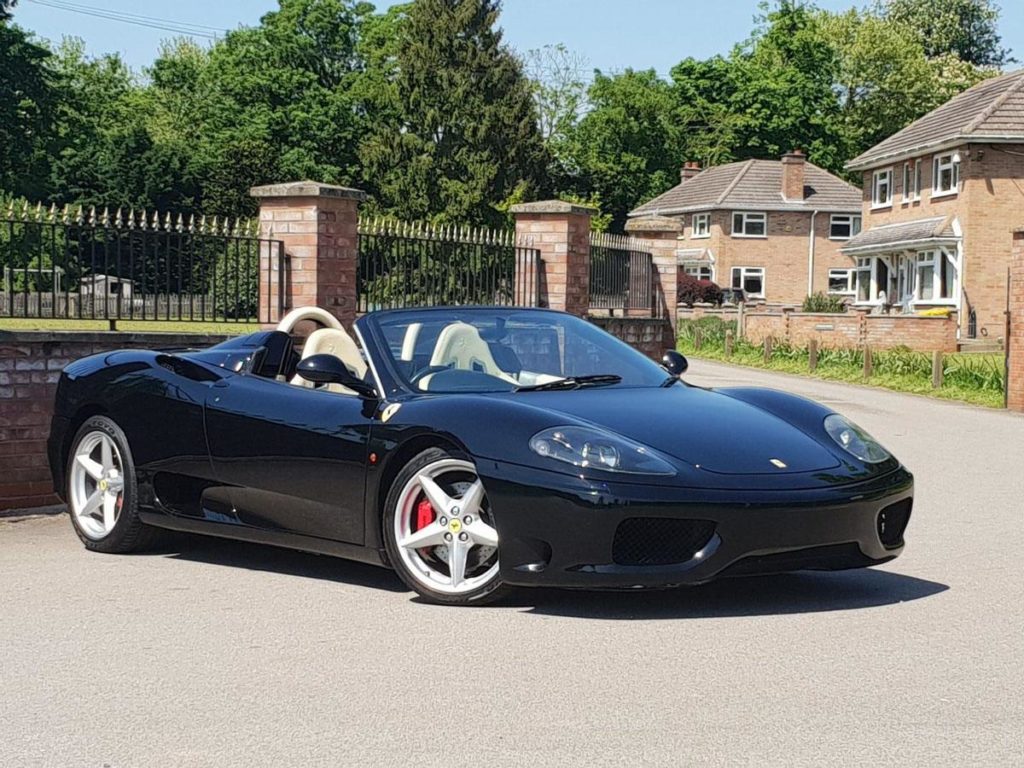 The 360 is gaining a reputation from enthusiasts and collectors as a car of choice not just a used exotic. The design has aged well and looks elegant in a way that many cars from that area do not. The F1 transmission was most common making the gated shifter what collectors want! 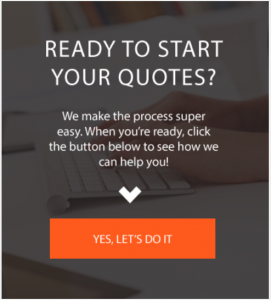 Do you have a collector car that you need coverage for, we work with the nations largest carriers and specialize in insuring peoples passion! 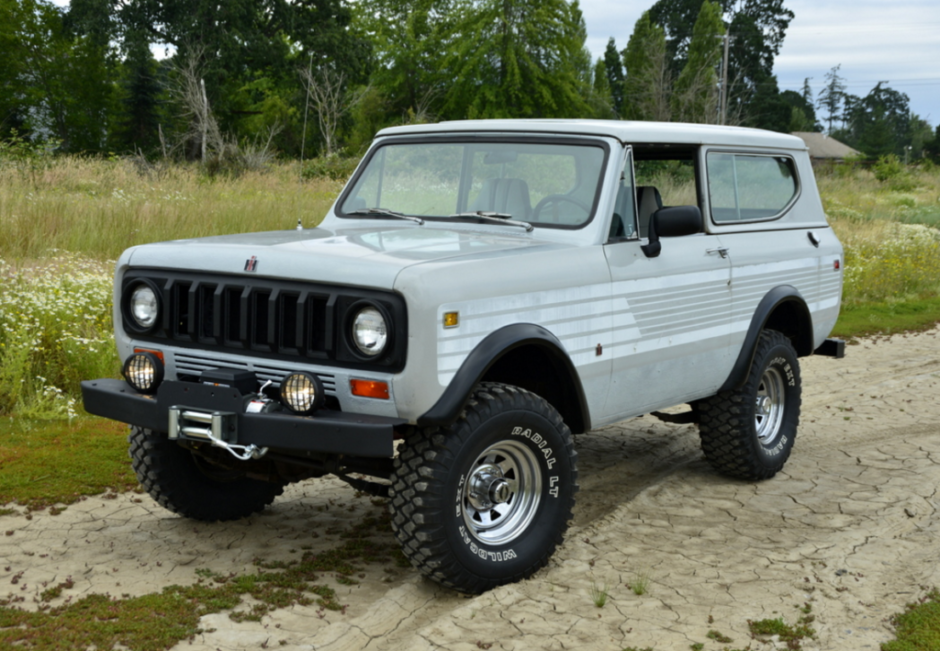 The vintage SUV craze hs been going strong for nearly a decade, but scouts have been in the shadows while the FJ40s, Broncos and Blazers have been dominating the class. Gen X is showing interest and the restorations are showing up in the marketplace which means values are on the rise!

A good starting point is NADA‘s classic car guide, while this might not be a definitive value, most insurance carriers will insure within this range without the need of an expensive appraisal. That being said, if your vehicle has intrinsic value above that of the vehicle itself we HIGHLY recommend getting an appraisal. 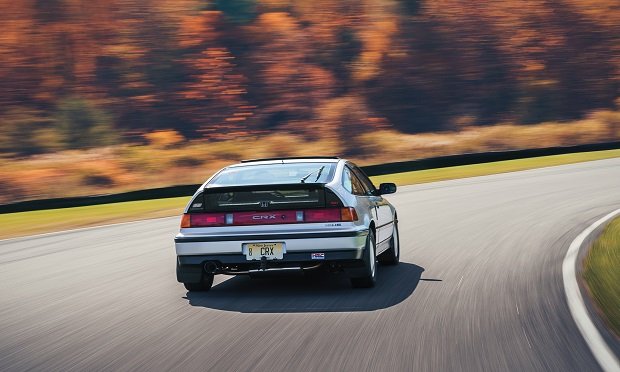 Every High School parking lot in the 90s was filled with Honda Civics and Millennial’s are now are accounting for 60% of the buyers for this car. Dubbed on the of the first front wheel drive Japanese sporting cars, the FAF recognition from enthusiasts are making this Go-Kart-Like a sought-after acquisition 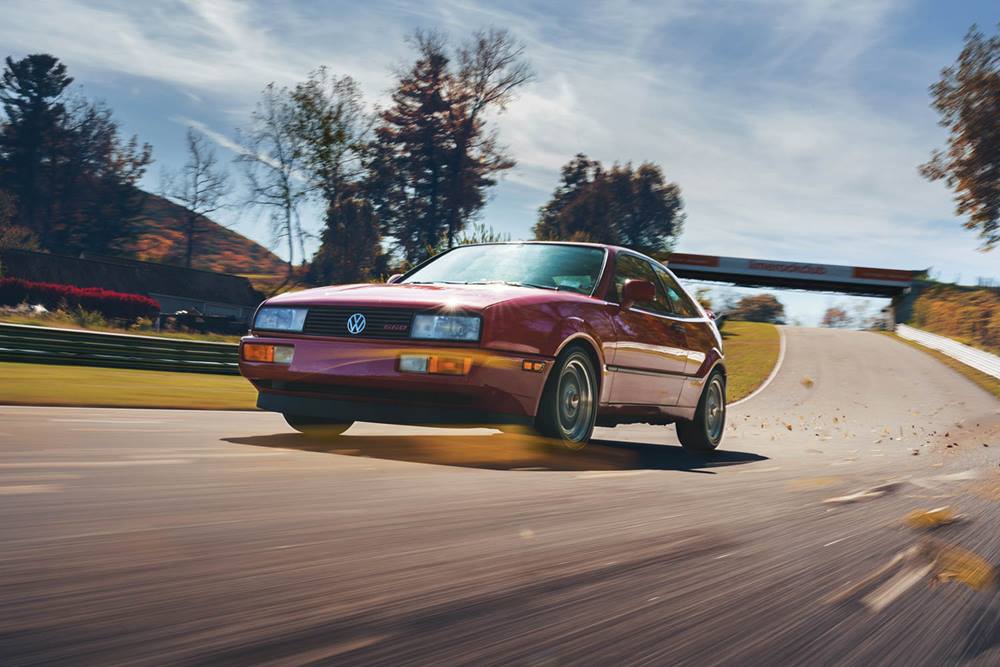 Volkswagen threw a curve ball at the auto market with the Corrado, built by VWs infamous designer Karmann, the car was built to be fun yet practical, beautiful yet functional and powerful yet responsive. With similar characteristics to the Golf, it was actual built with its own chassis and a blown version of VWs 8 Valve 4 Cylinder engine, dubbed the G60. The car appeals equally to all age groups and due to its cheap entry point, it is showing to be an investment into VW culture. 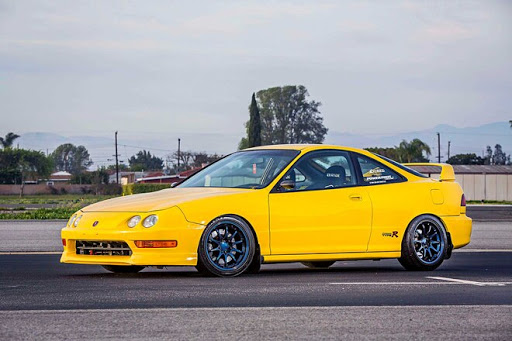 The Type R is widely considered the best handling front wheel driver of all time. Type Rs are super rare and hard to find in good shape since so many have been massively modified, and there are one of the most recent additions to the collector insurance market as up until a few years ago, sales where non-existent! 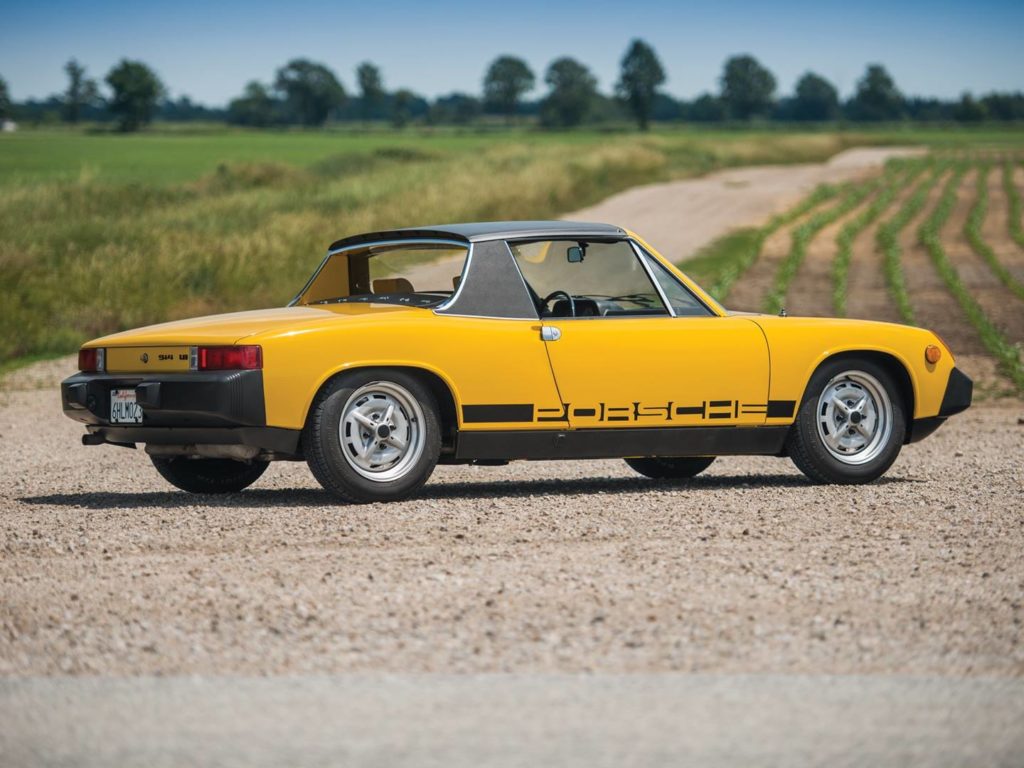 The third offering from Porsche and still the most inexpensive way to get into a vintage Porsche, the 914 is being reevaluated for its great handling and affordability. Younger buyers are looking past the VW similarities and its climbing in value.

At Eastman Insurance Solutions we have been insuring collector cars for over 20 years, we know what they are, and how to properly insure them. It is unfortunate to find out a large majority of peoples dream cars are not insured correctly, and they do not figure it out until after there is a loss.

Here at EIS we partner with the nations best insurance carriers in the collector car space, one of those is an amazing company, American Modern Insurance, take a look at the video above for some insight into the differences in coverage’s available, and what makes the right coverage a life saver when the what if happens.

Hope this helps! If there’s anything you should know about your insurance, this one’s at the top of the list. Ask your insurance company what kind of coverage you have, and make sure it is Agreed Value. If not, give us a call TODAY 707-402-8887, you put too much time, energy and effort into your ride to not make sure its properly protected!

This website uses cookies to improve your experience while you navigate through the website. Out of these cookies, the cookies that are categorized as necessary are stored on your browser as they are essential for the working of basic functionalities of the website. We also use third-party cookies that help us analyze and understand how you use this website. These cookies will be stored in your browser only with your consent. You also have the option to opt-out of these cookies. But opting out of some of these cookies may have an effect on your browsing experience.
Necessary Always Enabled
Necessary cookies are absolutely essential for the website to function properly. This category only includes cookies that ensures basic functionalities and security features of the website. These cookies do not store any personal information.
Non-necessary
Any cookies that may not be particularly necessary for the website to function and is used specifically to collect user personal data via analytics, ads, other embedded contents are termed as non-necessary cookies. It is mandatory to procure user consent prior to running these cookies on your website.
SAVE & ACCEPT
ALREADY INSURED? COMPARE YOUR RATES WITH OUR PROVIDERS: COMPARE MY INSURANCE
Skip to content