It was formed as ALLIED Mutual Automobile Association in 1929 by Harold Evans. In 1998, Allied merged with Nationwide Mutual Insurance Company. A Fortune 500 company based in Columbus, Ohio, Nationwide is one of the country's largest diversified insurance and financial services organizations. Nationwide is one of the country's largest auto and home insurer and employs more than 35,000 people throughout the country. In 1998, Nationwide merged with Allied and assumed responsibility for Allied's independent agency network. In 1999, CalFarm Insurance in Sacramento, California joined Nationwide as well. These organizations, along with several others, now all operate as Nationwide. 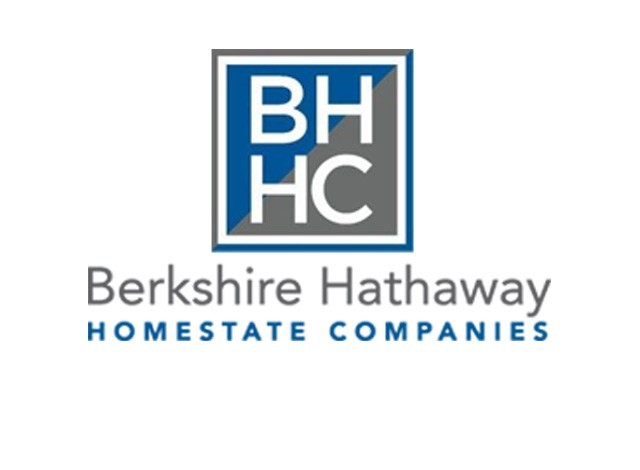 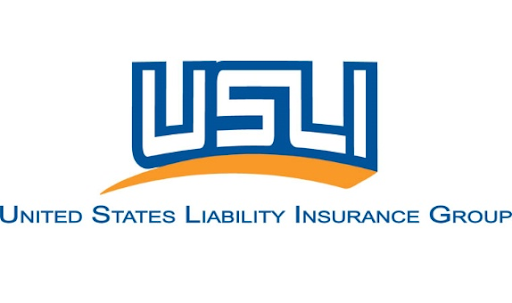